Indian nationalist leader Gandhi (born Mohandas Karamchand Gandhi) was born on October 2, 1869, in Porbandar, Kathiawar, India, which was then part of the British Empire. Gandhi’s father, Karamchand Gandhi, served as a chief minister in Porbandar and other states in western India. His mother, Putlibai, was a deeply religious woman who fasted regularly. most … Read more

Mohandas Karamchand Gandhi was born on 2 October 1869 Mahatma Gandhi was the primary leader of India’s independence movement and also the architect of a form of non-violent civil disobedience that would influence the world. Until Gandhi was assassinated in 1948, his life and teachings inspired activists including Martin Luther King Jr. and Nelson Mandela. … Read more 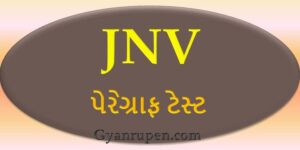 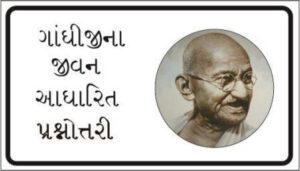 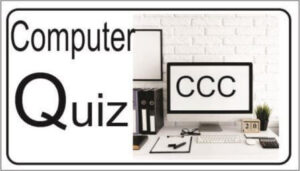